Arrive sufficiently before closing to allow yourself to time to enjoy the exhibits! 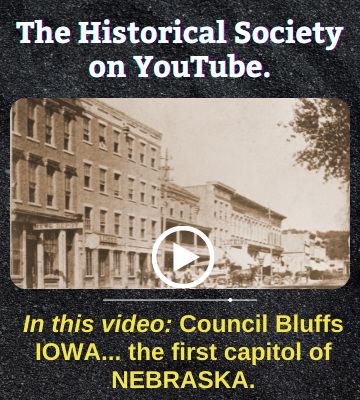 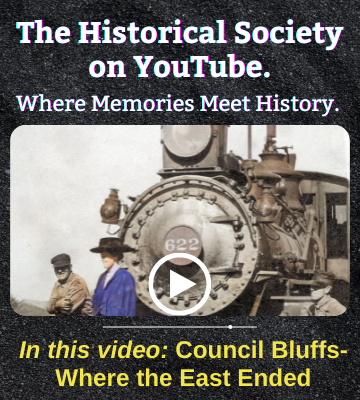 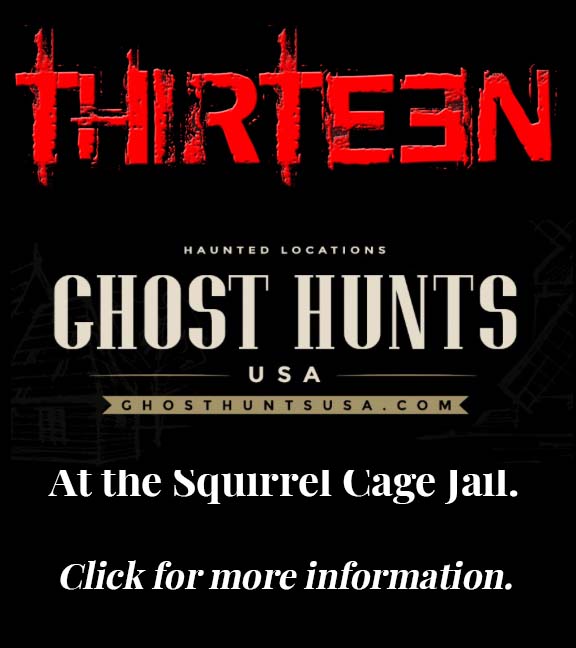 The Squirrel Cage Jail now has custom wines! Doing Time, Behind Bars, Lockdown, and Solitary are available at the museum gift shop.

The Squirrel Cagel Jail is an Official Museum of the Iowa State Sheriffs' and Deputies' Association.  Click here for more information.

The Jail was built in 1885 and was in continuous use until 1969.   It was acquired by the Council Bluffs Park Board in 1971 for preservation, and was named to the National Register of Historic Places in 1972 by the United States Government.  The Historical Society led an effort in 1977 to save the jail, and today owns and operates the facility.

The design and size of the Historic Pottawattamie County Squirrel Cage Jail make it a one-of-a-kind structure.  It was one of 18 revolving (“squirrel cage”, "human rotary", or "lazy Susan") jails built.  It is the only three-story one ever made.   Built at a cost of about $30,000, this unique jail has three floors of revolving pie-shaped cells inside a cage.  The front part of the building had offices for the jailer, kitchen, trustee cells, and quarters for women.

The design was the invention of William H. Brown and Benjamin F. Haugh, both of Indianapolis, Indiana.  A patent issued to them on July 12, 1881, declared, "The object of our invention is to produce a jail in which prisoners can be controlled without the necessity of personal contact between them and the jailer."  It was to provide "maximum security with minimum jailer attention."  As one deputy put it, "If a jailer could count ... and he had a trusty he could trust ... he could control the jail".

The cell section remains much as it did in 1969 when it was closed by the county.  The signatures and dates of many of its' infamous prisoners remain scratched in the cell walls. It remains a well restored snapshot of an interesting era of our society.Today, only 3 revolving jails remain:  a one-story structure in Gallatin, Missouri; a two-story jail in Crawfordsville, Indiana; and the unique three-story jail here.  All three are preserved as museums.

The Squirrel Cage Jail provides students and adults the opportunity to experience first-hand a unique piece of cultural and architectural history and to gain an understanding of this building’s unique place in cultural and national history.  Its one-of-a-kind structure is unlikely to be duplicated again.