At a time when formal education for most Americans ended at eighth grade, the newly-organized Independent School District of Council Bluffs, Iowa, founded a high school in 1869. Reflecting the prestige of having a high school, the first building designed exclusively for high school purposes was constructed on a 5-6-acre tract of land that overlooked the entire city. Its dedication in 1870 was attended by the Governor of the State of Iowa and the State Superintendent of Schools. The three-story structure towered over all other buildings in the new city of Council Bluffs.

Unfortunately, erecting the high school on the peak of a tall hill, accessible only by the steep High School Avenue, made getting to school a daily daunting proposition for students and faculty. With the number of students enrolled in the early years being in the single digits, the high school was relocated many times to various elementary schools and the “High School on the Hill” was used as a neighborhood school for younger students.

“Normal Training”, in which female high school students could be certified as teachers, was a popular justification for public high schools as was Cadet training for male students. Council Bluffs High School Corps of Cadets could be called into service by the governor in case of emergency. When ROTC became a regular feature of American high schools after World War I, Council Bluffs High School students already had a history of military training as Cadets.

By the 1890s, agitation for a new, more modern and more accessible high school began. By 1900, American public high schools were commonplace and graduating from high school was becoming the norm, rather than the exception, for American youth. Council Bluffs ushered in the new century with a new Council Bluffs High School at Fifth Avenue and Bluff Street. For a few years, the “High School on the Hill” was used for local elementary grades, but it was soon abandoned and demolished by 1908.

Yet, the school district continued to own the old high school property. In 1919, a dynamic educator, Gerald W. Kirn, became the principal of Council Bluff High School and saw the potential for creating athletic fields on the old school site. It’s only access from Fifth Avenue could be secured and the hill lowered enough to create the footprint necessary for a running track, football field, and stadium. In the 1920s, grading began after adjusting property lines to create access from Fifth Avenue. Until renamed Abraham Lincoln High School, with the Lynx as a mascot, Council Bluffs High School teams were called “Hilltoppers.”

On March 15, 1937, the Daily Nonpareil featured a photo of the 1,500-seat wooden bleachers, newly-constructed on the east side of the athletic field. (These wooden bleachers no longer exist.) With the onset of the Great Depression, the New Deal public works programs resulted in the construction of the 2,500-seat concrete stadium with locker and toilet facilities that exist today. According to an article published in the Daily Nonpareil on July 2, 1936, “The board of education recently rejected a report of the engineering department of the WPA covering additional improvements which would require the school district to spend $3,600. Thomas McMillan, board member, told the board that he was informed that unless we agreed to it, the whole thing would be stopped right where it is.” The plan rejected by the board provided that the school district would have to stand the expense of lavatories, heating and a sound-talking system.” After much debate, the plan was approved. Reflecting the “modern” architectural style of the day, the new Lynx home field stadium rivaled the Thomas Jefferson High School Yellowjacket stadium on West Broadway. There was no plan for a parking lot.

On November 27, 1936, the newspaper reported that “1800 chilled spectators” attended the dedication ceremony which was held prior to the Abraham Lincoln All-star game. Helen Parmer was crowned queen by Major General Mathew A. Tinley in an impressive military ceremony. Emery B. Petty, district WPA director, presented the field to Fred Presler, president of the school board. The stadium was designated Kirn Field - 30 years before there was a Gerald W. Kirn Junior High School.

In addition to the athletic facilities, Mr. Kirn’s vision included landscaping and facilities suitable for graduation ceremonies, ROTC formations and other public events. Other improvements, such as ticket booths, scoreboards and a concession stand, were constructed by high school manual training students.

Eventually, construction of a new Kirn Junior High School eliminated the school district’s need for the “Old” Kirn Field. Community efforts, plus a generous donation by attorney Lyle Rodenburg secured preservation of the track field and stadium. One school board member objected to the sale, saying that he felt the property was worth more than the $72,000 attorney Lyle Rhodenburg paid for it. The Daily Nonpareil reported: “He did not buy the property, he bought us time to acquire it,” said Don Angeroth, 304 Glen Avenue, spokesman for the “Save the Old Kirn/Abraham Lincoln Field Association.” The association included Angeroth, Suzanne Winter, Patricia Murphy and other members of the community. Of the $72,000 raised, the city contributed $25,000. The property was then turned over to the City of Council Bluffs and became a part of the park system.

Today, senior citizens revisit the green space where they once played football, participated in the Council Bluffs Relays, marched in formation or graduated. Children play youth football and soccer on the same turf as their great grandparents, adding their voices to the echoes of times past.

The history of Kirn Field was researched and written by Mike Winchester and Mary Lou McGinn. 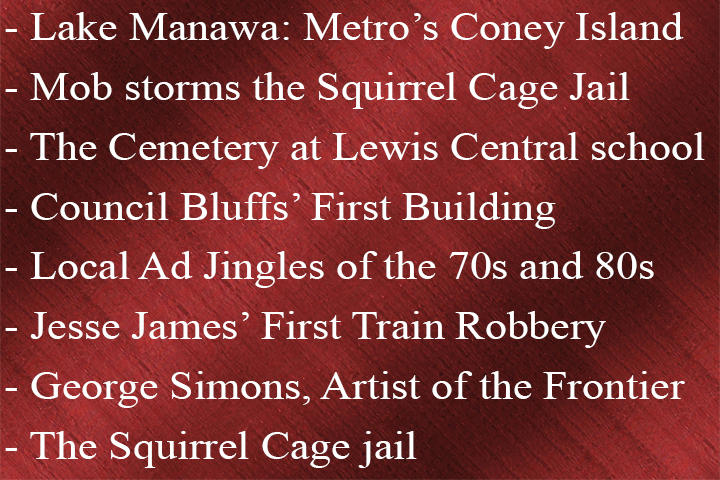 Take me there now!

In a rush? Explore the rich heritage of the Council Bluffs metro area in five minutes or less with History Happened Here and History Highlights, both regular features on our YouTube channel. 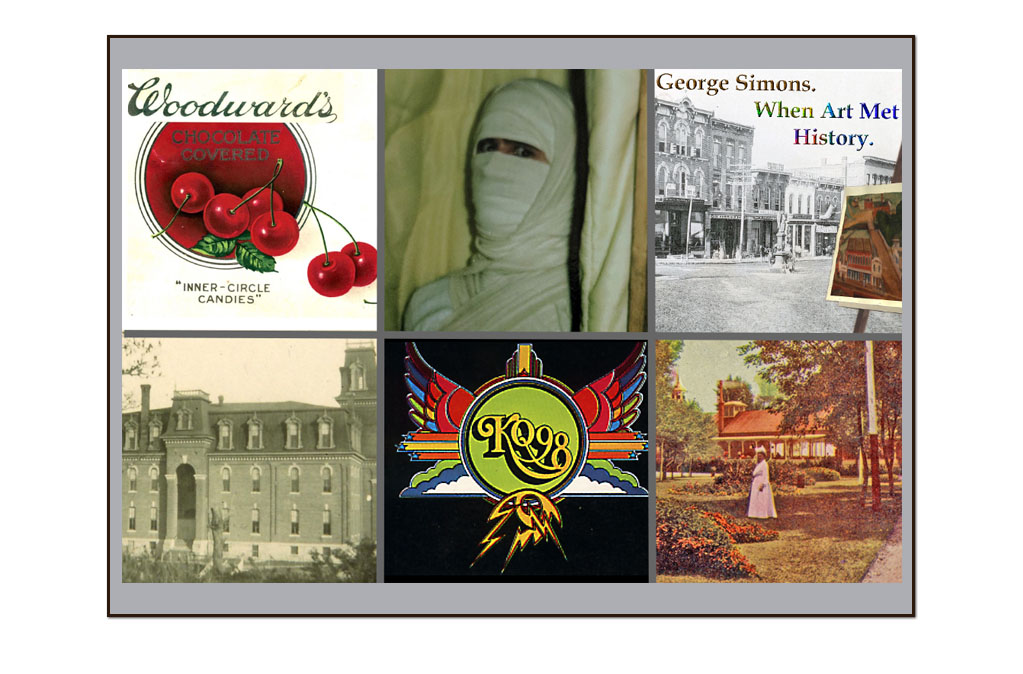 Learn on the Go.

Slip your ear buds on and tune in our podcast series, Accidentally Historic. The fifteen to thirty minute features bring you local history experts that you can listen to as you walk, jog, do housework, or just lay back on the couch!