The H.S.P.C. is committed to the health and safety of our museum guests and employees, therefore we want to be cautious in reopening.  We are currently working on plans to reopen, making sure we have protective measures in place.  We at the H.S.P.C. sees everyone as family and we want to be careful and cognizant we are making the soundest decisions.  A date has yet to be selected, however we will keep everyone posted through our website www.thehistoricalsociety.org and Facebook.  We believe that cautious steps make for a safe landing.   We regret the inconvenience and thank you for your support.

Please arrive a half hour before closing to make sure you have ample time to enjoy the exhibits. 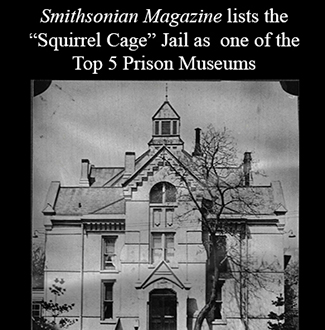 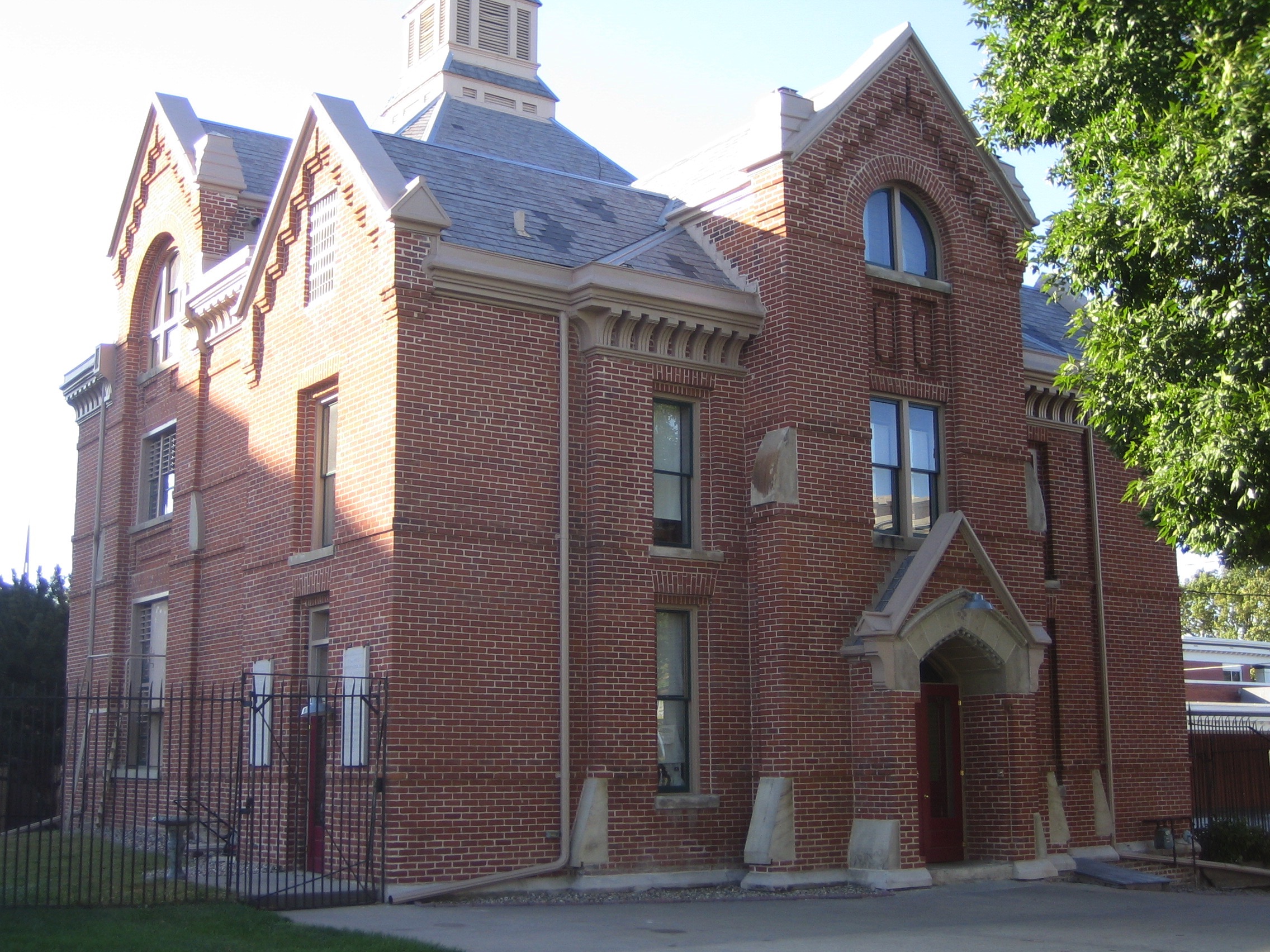 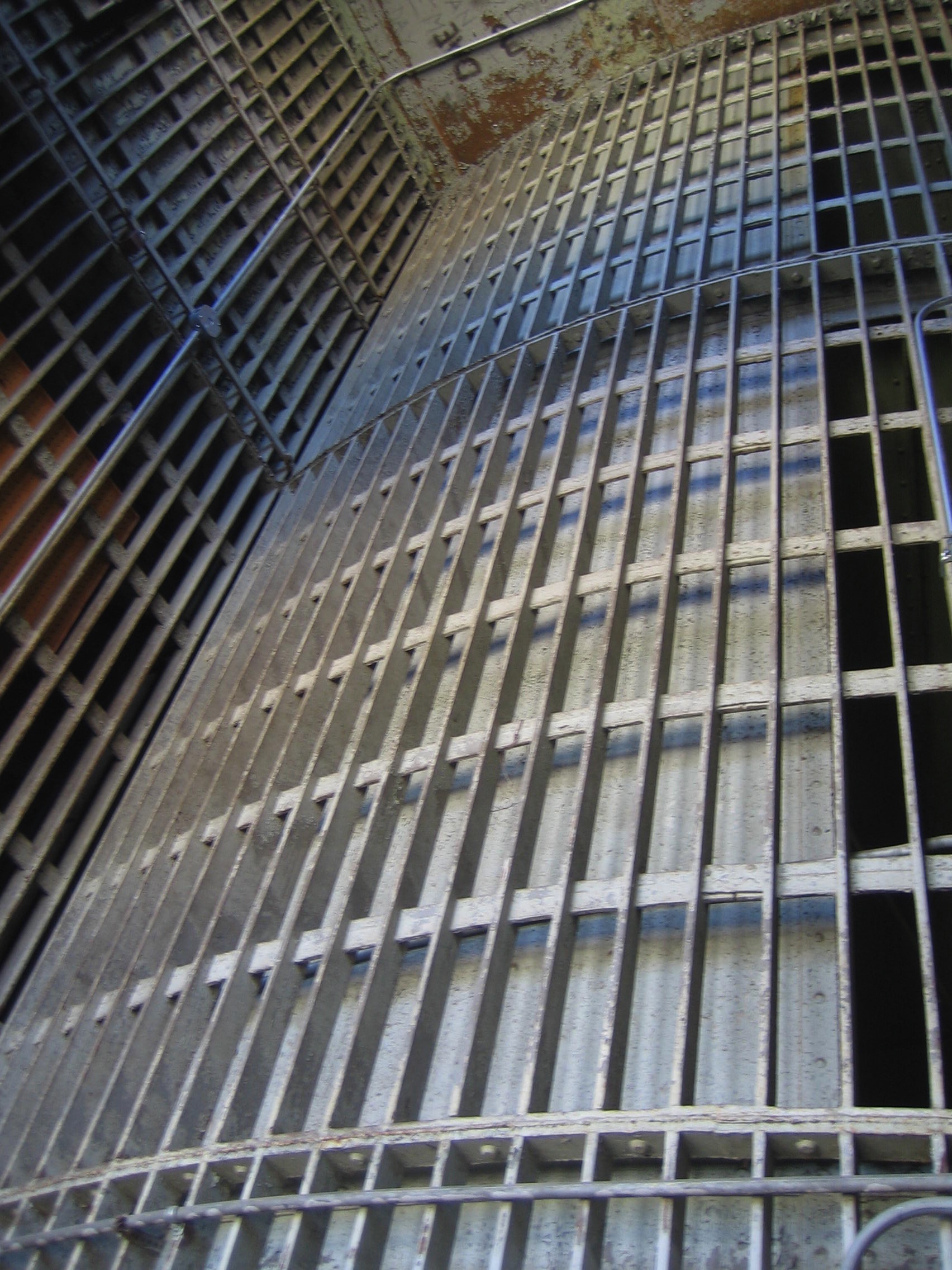 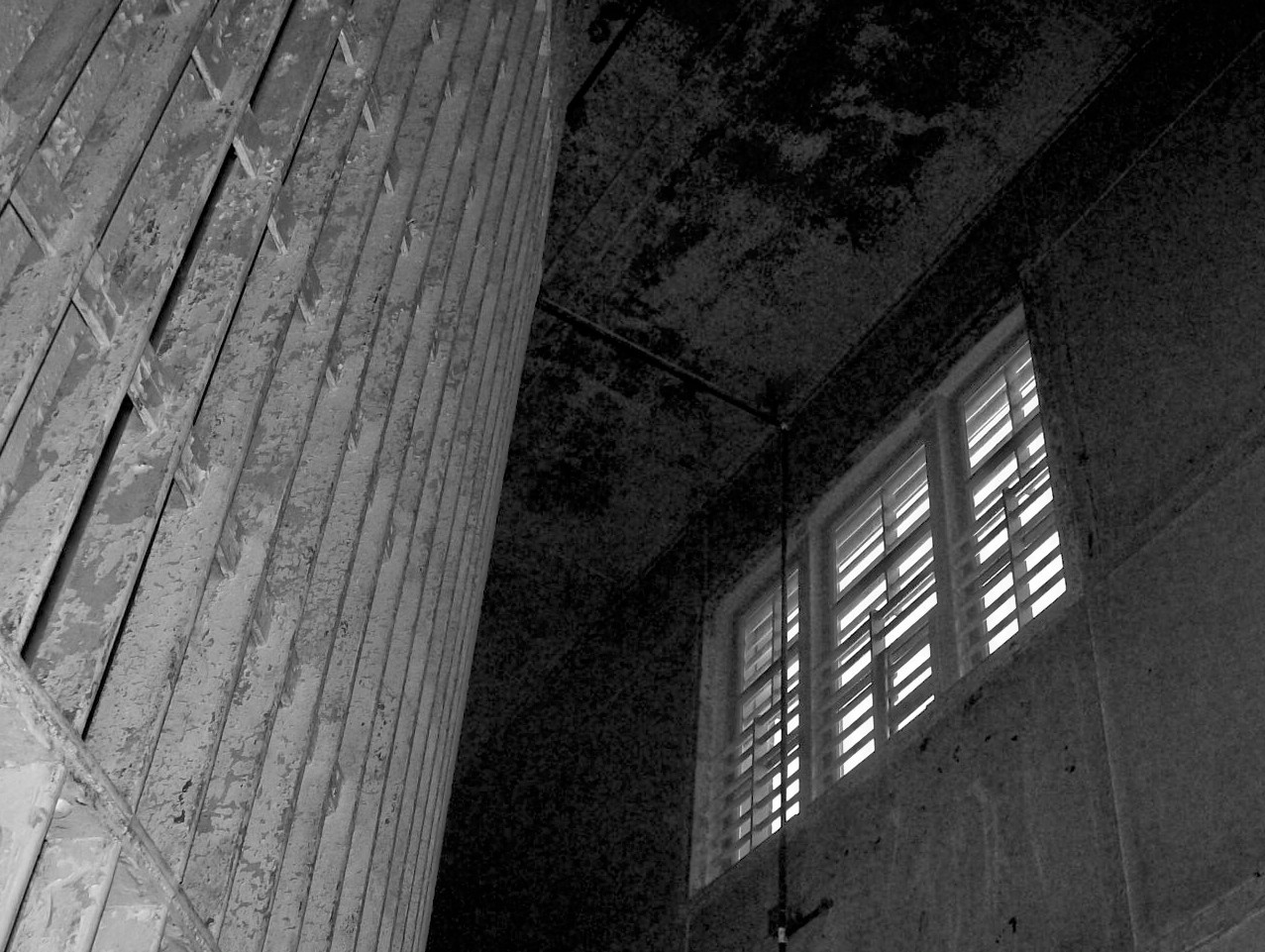 Please contact us in advance to arrange group tours.

The Squirrel Cage Jail now has custom wines! Doing Time, Behind Bars, Lockdown, and Solitary are available at the museum gift shop.

Omaha Gives! is May 20th, which will be here before we know it, and we understand that this is coming during a difficult time for many.

We are asking fo your support for the Historical Society of Pottawattamie County which runs both the Squirrel Cage Jail, and RailsWest Railroad Museum. Support comes in many ways, sharing our Facebook posts, liking the posts so the reach is larger, commenting with memories and pictures, planning future trips to our locations, and of course financial support.

Without your support we would not be able to continue to work on our mission of preserving the past for present and future generations.

The Jail was built in 1885 and was in continuous use until 1969.   It was acquired by the Council Bluffs Park Board in 1971 for preservation, and was named to the National Register of Historic Places in 1972 by the United States Government.  The Historical Society led an effort in 1977 to save the jail, and today owns and operates the facility.

The design and size of the Historic Pottawattamie County Squirrel Cage Jail make it a one-of-a-kind structure.  It was one of 18 revolving (“squirrel cage”, "human rotary", or "lazy Susan") jails built.  It is the only three-story one ever built.   Built at a cost of about $30,000,  our unique jail has three floors of revolving pie-shaped cells inside a cage.  The front part of the building had offices for the jailer, kitchen, trustee cells, and quarters for women.

The design was the invention of William H. Brown and Benjamin F. Haugh, both of Indianapolis, Indiana.  A patent issued to them on July 12, 1881, declared, "The object of our invention is to produce a jail in which prisoners can be controlled without the necessity of personal contact between them and the jailer."  It was to provide "maximum security with minimum jailer attention."  As one deputy put it, "If a jailer could count ... and he had a trusty he could trust ... he could control the jail".

The cell section remains much as it did in 1969 when it was closed by the county.  The signatures and dates of many of its' infamous prisoners remain scratched in the cell walls. It remains a well restored snapshot of an interesting era of our society.Today, only 3 revolving jails remain:  a one-story structure in Gallatin, Missouri; a two-story jail in Crawfordsville, Indiana; and the unique three-story jail here.  All three are preserved as museums.

The Squirrel Cage Jail provides students and adults the opportunity to experience first-hand a unique piece of cultural and architectural history and to gain an understanding of this building’s unique place in cultural and national history.  Its one-of-a-kind structure is unlikely to be duplicated again.